Palaces in Florence, a travel guide for tourists!

During your holiday in Florence... visit the majestic and the lush of Florentine palaces, which are the heritage of one of the oldest and most interesting cities in Italy!

Bernardo Buontalenti started to design this building in 1593  on behalf of the Strozzi family. The palace remained unfinished. Today it is the National Museum of Anthropology and Ethnology that houses objects of different kinds belonging to indigenous peoples of the worldwide.

Located in Piazza della Signoria , it is the headquarters of the municipality of the city.

It was built by Arnolfo di Cambio between 1298 and 1314 and the homonymous tower has become, with the cathedral, the symbol of the city. When in 1540 Cosimo dé Medici moved in the palaceit took the title of duke's residence and become the seat of the government. Inside you can visit different areas, including the Salone dei Cinquecento o Sala Grande, Studio di francesco I dé Medici, Quartiere di Leone X, Quartiere degli Elementi, Sala degli Elementi, Quartiere di Eleonora, Sala dell'Udienza, Sala dei Gigli, Museo dei Ragazzi.

If you organize a visit with a guide you have access to a "secret" part of the palace, that is usually forbidden to the public. The guide will explain you the techniques of Vasari and the allegorical meanings of the frescoes. Then you will visit the secret scale of the duke of Athens, and the study of Francesco I and the Tesoretto of Cosimo I.

Michelozzo begun the works of the palace in1444 on behalf of Cosimo dé Medici. The structure is on three floors, massive but at the same time elegant. Doctors lived here until 1540 after which the building was purchased by the family Riccardi. Inside you can visit the gallery, in pure Baroque style and the Chapel of the Magi, in which you can admire the frescoes of Benozzo Gozzoli.

It belonged to the Medici family until they decided to sold it. It was purchased in 1735 by the Corsini family in a very good period for the family: Lorenzo Corsini became Pope Clement XII. The most characteristic element is the famous spiral staircase inside called "snail" that can be observed entering from Via del Parione 11 / b.

Designed by Brunelleschi, on behalf of the rich Pitti family it was bought by the Medici family for the economic problems of the Pitti family. Eleonora of Toledo, wife of Cosimo I, took the residence and immediately began to extend it. When, in 1865, Florence was proclaimed capital of the Kingdom of Italy, the palace became the residence of the Savoys that in 1919 gave it to the State. Inside the palace there are five museums: Palatine Gallery (room music hall of Saturn, Mars room, hall of Education of Jupiter), Royal Apartments, Museo degli Argenti, Costume Gallery, Art Gallery and Modern the Museum of Carriages. From Palazzo Pitti accessible to the garden Boboli.

It is without doubt the most imposing building renaissance Florence. Rassicurato by Lorenzo dé Medici, which proposed to build a palace worthy of the name carried, Filippo Strozzi to one of the most beautiful city. Within several rooms today locations of exhibitions and offices. 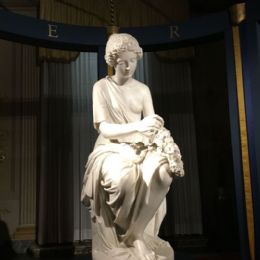 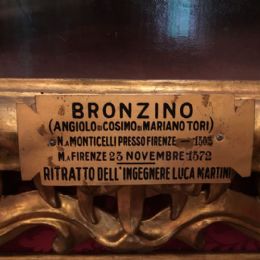 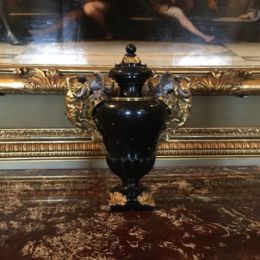 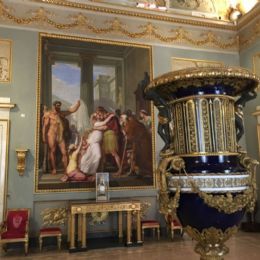 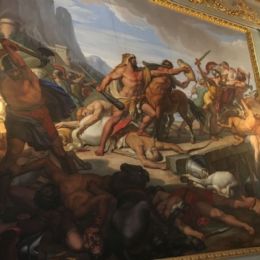